This “Nuclear superdemocracy” actually fixes the number of generations because you can not make the same with any, only with N=3 and one “top” quark out of the set. Not a thing that Chew could have attempted in the sixties, with only u,d,s and no argument to look for squarks nor sleptons.

A peculiar coincidence is that the “fake sleptons”, this is, the actual mesons bound with SU(3) colour, have approximately the same mass that the actual fermions, which is amusing when one considers that the origin of the mass is completely different: yukawas + higgs on one side, pure QCD on the other. 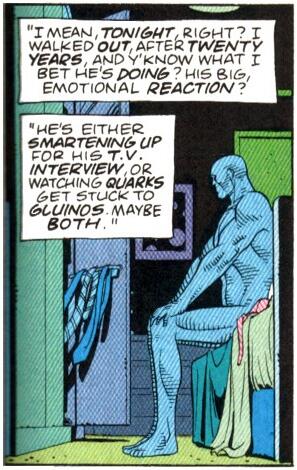 2 thoughts on ““No room for self-referring vague half-elementary, half-composite particles””

This site uses Akismet to reduce spam. Learn how your comment data is processed.